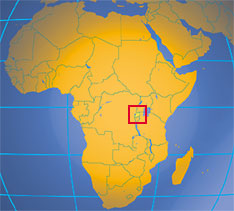 Today my journey to Africa begins with a night to LA where I met meet up with one of my oldest friends, Andre Martinez. Our connection connection goes beyond a geographical upbringing in NH. We both had an interest in production and photography from the early days of high school, both attended film school to refine our interests in hopes of making it a livelihood, and both are established professionals in a career we are both very passionate about. I guess you could say our first “production” was for Mrs. Dumas 10th grade history where we elected to produce a video about the pilgrims landing at Plymouth Rock rather than write a paper (a trend which seemed to follow us all through our education). We both pursued photography and worked on each others films through film school.  After graduating, we took two different directions. Andre headed out to LA and became a talented director of photography in television while I pursued a career with the NPS in underwater documentary film and photography. Over the years we have connected on a couple projects together but this will be our first outside of our “jobs” as we shoot in Kigali, Rwanda for the next two weeks. I cant think of a better person to travel half way around the world with an eye for the shot than Andre. Who knew that tenth grade video would be the start of someday bring us to Africa.
Posted by brettseymourphotography at 6:02 AM No comments: 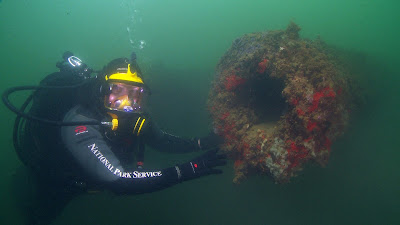 Here is a still of the USS Arizona 3D production (in 2D) that I premiered last month in Pearl Harbor for the 69th anniversary. This short film will be delivered as a portable 3D system designed to travel into classrooms and educate a new generation of kids as to the significance of the USS Arizona as a touchstone to history.