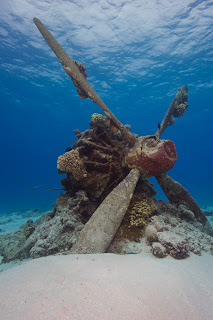 The Kawanishi H8K (Allied code name Emily) was a large, four-engine Japanese flying boat used in the Pacific as a reconnaissance aircraft, bomber, and transport. Its performance during the war was considered
exceptional combining fast flying capabilities and superior hydrodynamic qualities. The H8K was first used in combat in 1942 and earned a reputation among Allied forces as one of the hardest Japanese aircraft to shoot
down. It was considered the backbone of the Imperial Japanese Navy’s maritime reconnaissance element. The H8K carried a crew of ten and was armed with nose, dorsal and tail machine gun turrets. 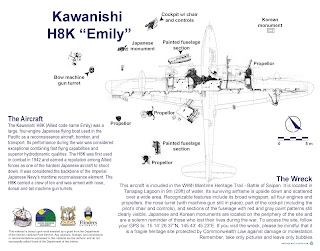 Posted by brettseymourphotography at 7:52 PM